We are a team of innovative problem solvers who are passionate about ending homelessness in our community. Founded in 2007 as the agency responsible for implementing Hartford’s 10-Year Plan to End Homelessness, Journey Home has grown to become a strategic leader and valued partner for homeless service providers throughout the region.

MEET THE BOARD
DONATE NOW
MEET THE STAFF

Journey Home has spent more than a decade committed to ending homelessness in Connecticut’s Capital Region.

We apply sustainable solutions to the barriers that create cycles of homelessness. We are proud to be a lead agency within the Greater Hartford and Central Coordinated Access Network, developer of the Career Pathways Employment Program, and creator of A Hand Up.

Hartford has the highest concentration of individuals experiencing homelessness in Connecticut; accounting for 25% of the state’s homeless households.

Our efforts are making a clear difference as we have reached the lowest number of people experiencing chronic homelessness ever, an 86% decrease since 2015.

We have also increased the shelter diversion in the Capitol Region to 61%.  In other words, in 2021, 61% of everyone who had a housing crisis and who called 211 and attended their shelter diversion appointment were provided assistance which prevented them from becoming homeless.

Journey Home, aided by the tireless work of our strategic partners, the generous support of our donors and the compassion and enthusiasm of our volunteers, is on-track to end homelessness in Connecticut’s Capital Region for good.

SUPPORTING THE CAPITAL REGION OF CONNECTICUT 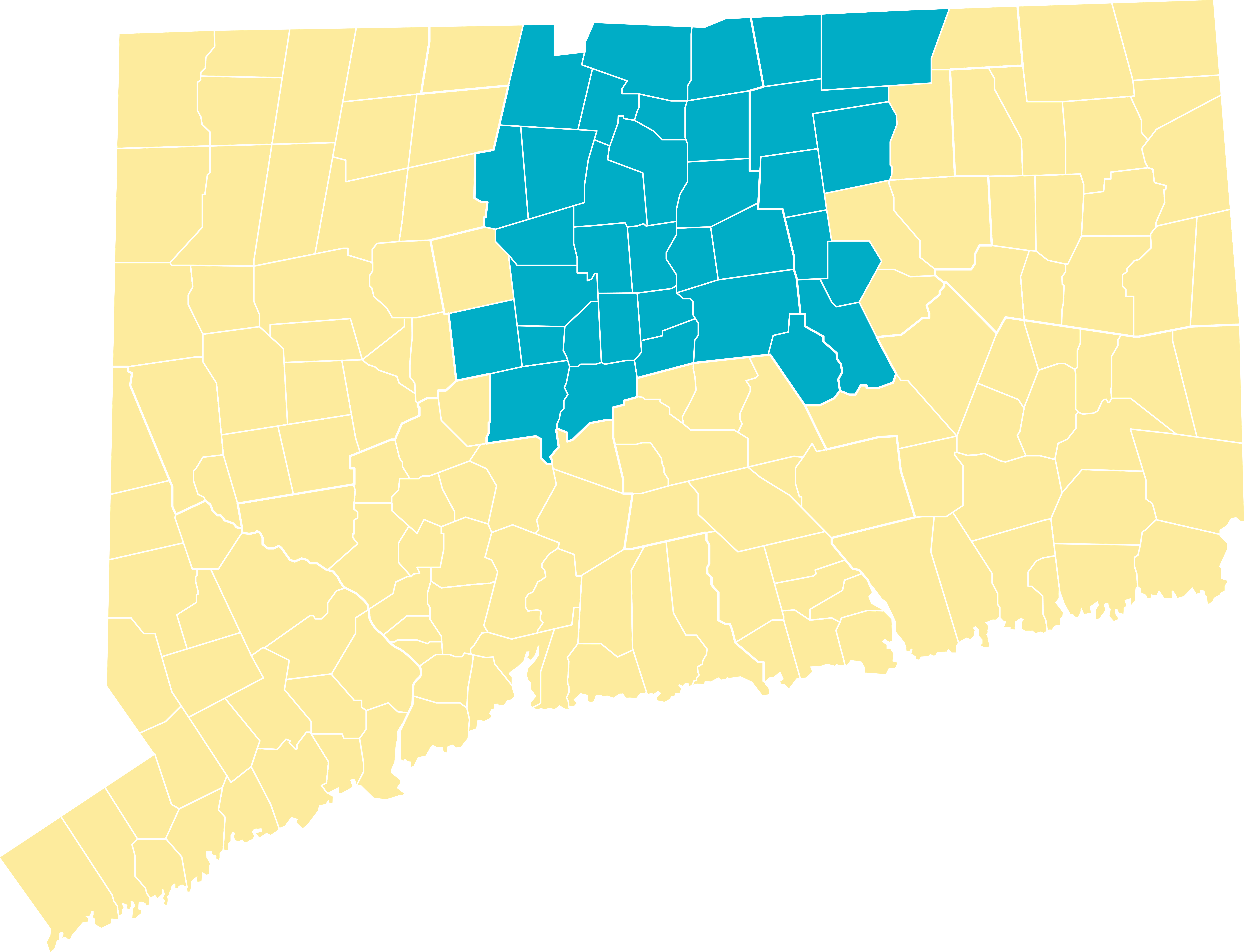 THE CORE OF OUR WORK

Coordinated Access is a standardized method for accessing housing/homeless services from the point that a household experiences homelessness to the point that they are again stably housed. It requires standardized and written protocols, assessment tools, and agreed upon priorities among the community who serve those experiencing homelessness. Click here to read more about the core of our work: Coordinated Access Network.

Journey Home Mission: Our mission is to ensure a home for all.

We believe the most powerful way to do this is collectively - by working together with service providers, elected officials, businesses and local communities to end homelessness in the Capital region of Connecticut. We will build partnerships, advance innovative solutions and achieve enduring, systemic change.